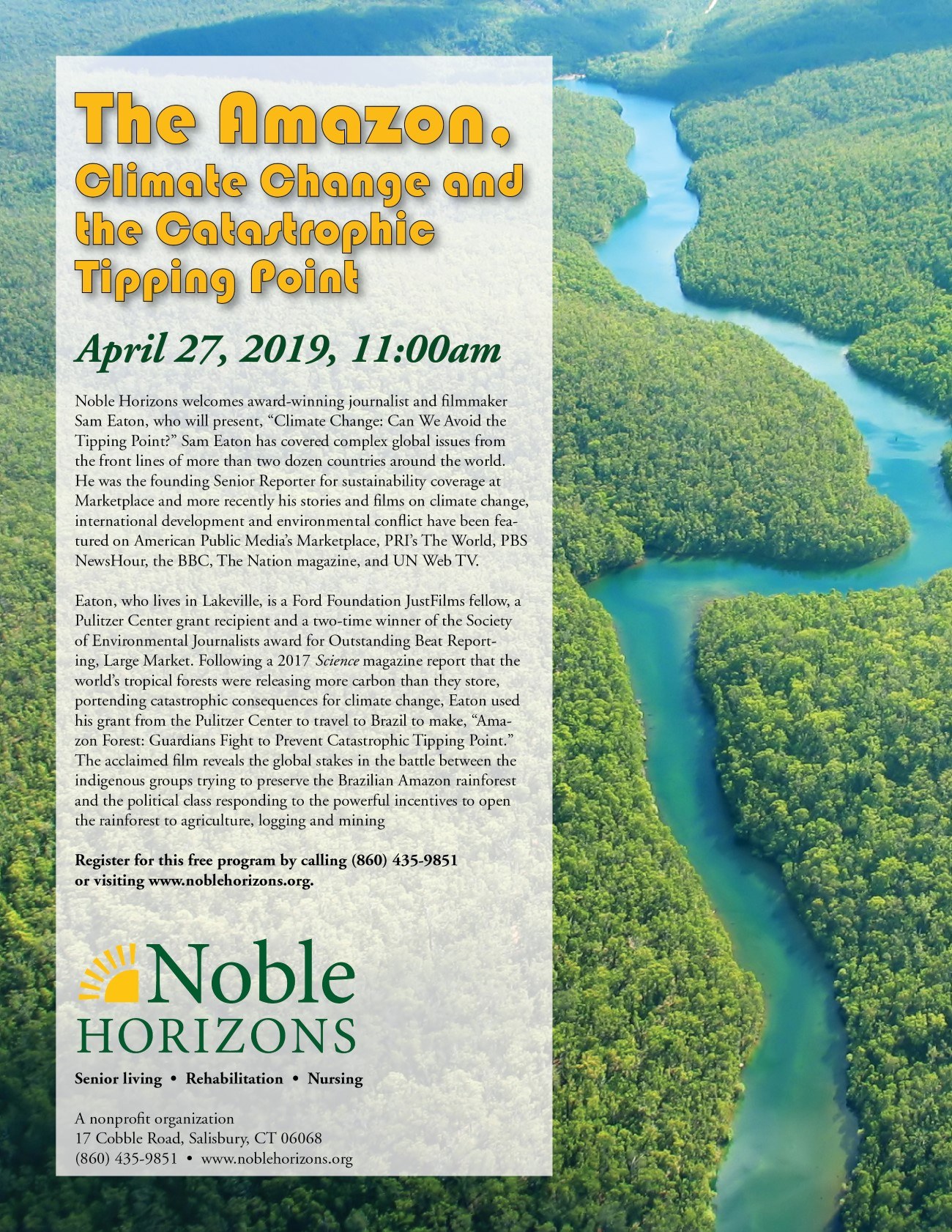 The Amazon, Climate Change and the Catastrophic Tipping Point

On April 27, at 11 am Noble Horizons welcomes award-winning journalist and filmmaker Sam Eaton, who will present, “Climate Change: Can We Avoid the Tipping Point?” Sam Eaton has covered complex global issues from the front lines of more than two dozen countries around the world. He was the founding Senior Reporter for sustainability coverage at Marketplace and more recently his stories and films on climate change, international development and environmental conflict have been featured on American Public Media’s Marketplace, PRI’s The World, PBS NewsHour, the BBC, The Nation magazine, and UN Web TV.

Eaton, who lives in Lakeville, is a Ford Foundation JustFilms fellow, a Pulitzer Center grant recipient and a two-time winner of the Society of Environmental Journalists award for Outstanding Beat Reporting, Large Market. Following a 2017 Science magazine report that the world’s tropical forests were releasing more carbon than they store, portending catastrophic consequences for climate change, Eaton used his grant from the Pulitzer Center to travel to Brazil to make, “Amazon Forest: Guardians Fight to Prevent Catastrophic Tipping Point”. The film reveals the global stakes in the battle between the indigenous groups trying to preserve the Brazilian Amazon rainforest and the political class responding to the powerful incentives to open the rainforest to agriculture, logging, and mining. Registration for this free program is at www.noblehorizons.org or 860-435-9851. 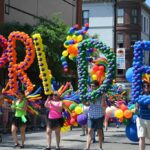 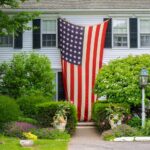 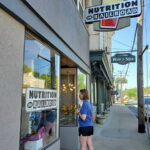