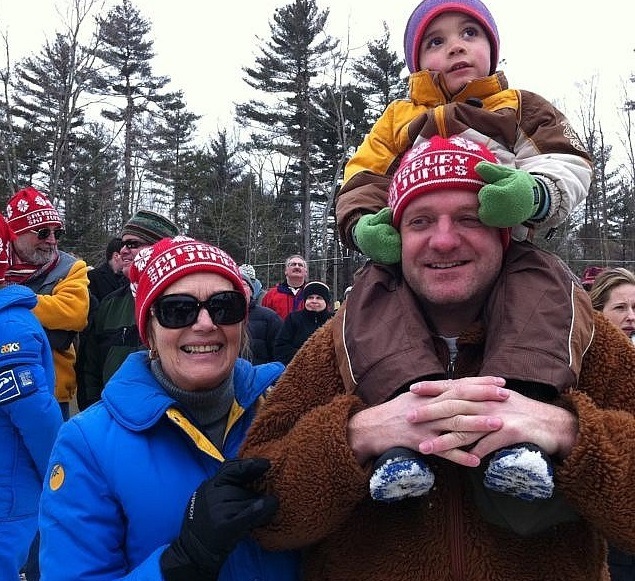 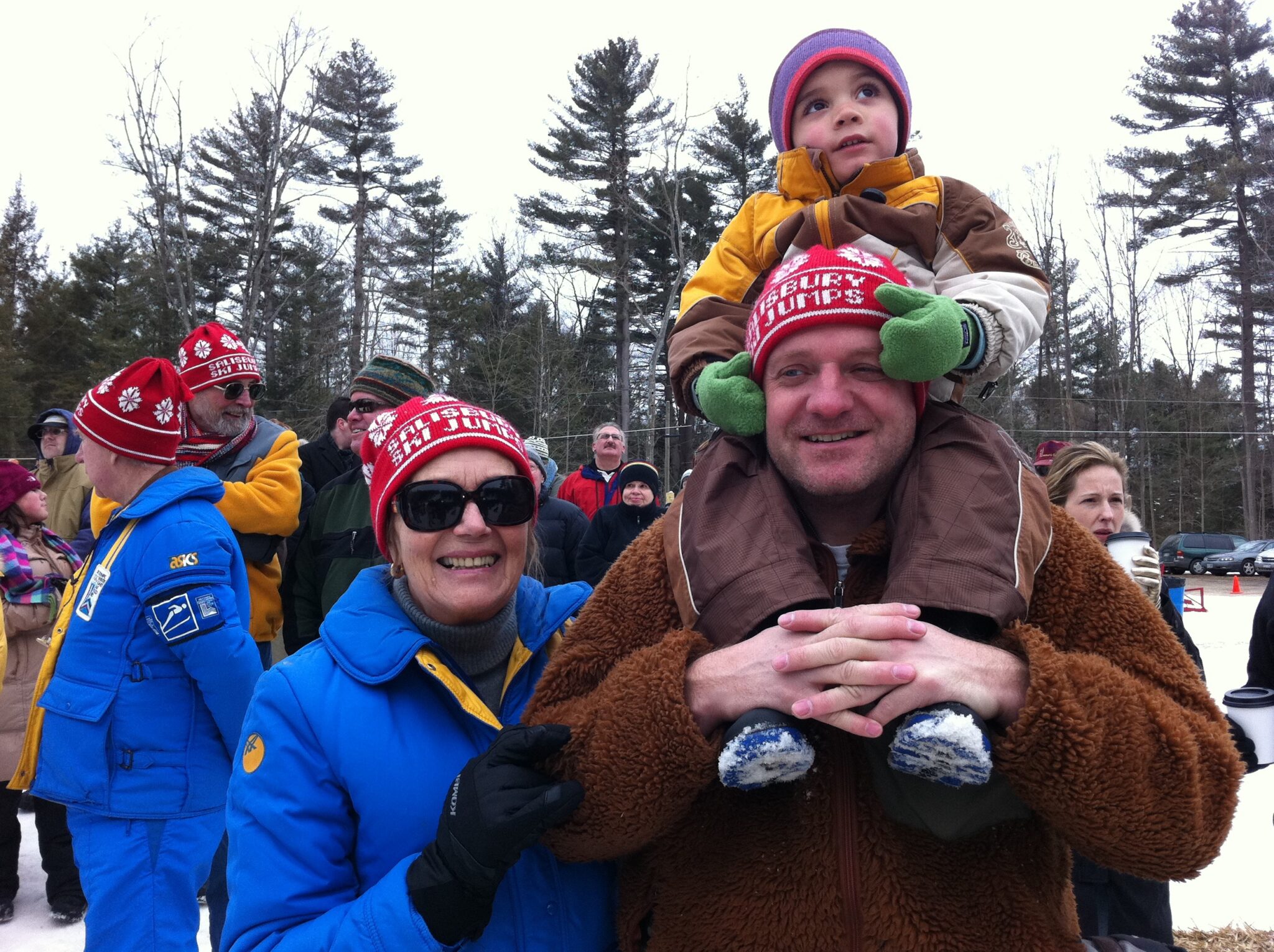 With Jumpfest Weekend on the horizon, the deeply-rooted spirit of our winter-loving community is felt throughout the village.

The Salisbury Winter Sports Association (SWSA) was founded in the early 1920’s by brothers John, Olaf and Magnus Satre, who were well-known cross country skiers and jumpers in their native Norway. Originally named the Salisbury Outing Club, the group held its first public jumping competition in 1927 and its first National Championships in 1933. The impact of WW2 caused the program and its jumps to break apart and decay, but in 1945 Salisbury residents reorganized and SWSA was born. In 1950, the jump’s tower and landing hill were revamped, and SWSA hosted the Eastern National Championships in 1952. Little did the Satre brothers know that they had started a tradition that has continued for 90+ years.

An all-volunteer program, SWSA’s mission remains to “acquaint our nearby communities, especially children, with Nordic ski-jumping, cross-country and Alpine skiing, and to teach the skills necessary for their enjoyment and lifelong pursuit.” With that in mind, SWSA is host to an annual ski-jumping competition at Satre Hill. Additionally, SWSA is now the Eastern Division host of the Junior Nationals every five years. This first occurred in 2011, after SWSA was able to build a new tower, thanks to an effective, community-based fundraising campaign. The Junior Nationals were held again in 2016.

From its humble beginnings, through the sheer dedication of its volunteer members and the surrounding communities, SWSA has made great strides in improving ski-jumping at Satre Hill. In the mid-80’s they began making their own snow, with help from places like Jug End and Mohawk Mountain Ski Area. Ten years later, they acquired their own snow-making equipment. In 2007 they started “Friday Night Lights,” providing nighttime jumping, and in 2012 added the crowd-pleasing Human Dog Sled Race. In 2015 they added lights to the junior jumps, allowing for more opportunity for practices, and hope soon to create a year-round facility for junior jumpers!