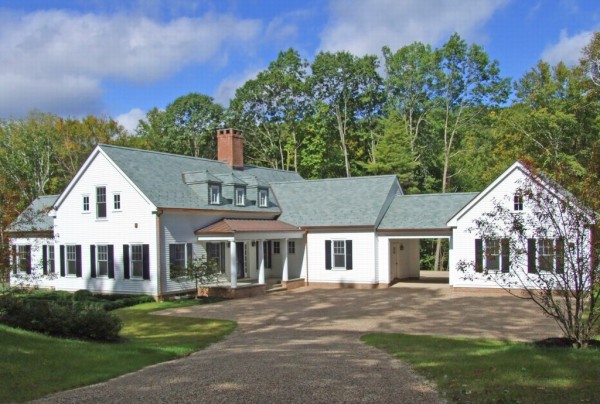 Sales of $1 million homes are booming nationwide, even as overall sales have sputtered this year.

It’s further evidence of how the nearly six-year economic recovery has favored the wealthy. Those with epic stock portfolios, superb credit and cash to spare are snapping up estates, pied-a-terres and beachside cottages. Some of this shopping spree comes courtesy of the Standard & Poor’s 500 climbing an additional 13 percent this year, while mortgage rates had slid below 4 percent and made it much easier to borrow.

Sales of homes costing at least $1 million in Litchfield County also have been strong in the past year, said Elyse Harney, owner of Salisbury-based Elyse Harney Real Estate.

Her agency sold 10 homes combined in Sharon and Salisbury within the $1 million to $5 million price range this year, seven of which sold for less than $2 million, one that sold for between $2 million and $2.5 million, and two that sold for more than $3 million. The total is up from six homes sold in those towns in the same range in 2013, half of which sold for $3 million and more, she said.

She said the increase in $1 million home sales is due to buyers from New York City looking to buy before interest rates go back up. The improving economy has also made buyers confident in buying homes within that price range as opposed to the $500,000 to $800,000 range, she said.

“Now they’re comfortable in taking that jump,” she said.

Harney expects sales of homes priced at at least $1 million should continue to do well in 2015 because the area is desirable as a place to own either a primary or secondary home.

“We’re optimistic that it’s only going to get better,” she said.

Luxury homes are ascendant even though they represent less than 3 percent of the market.

More than 60 percent of the U.S. homes sold in November cost less than $250,000 — and their sales have tumbled over the past 12 months, the National Association of Realtors said last week.

What $1 million gets you can vary drastically across the country, according to Realtor.com. In St. Louis, it can secure a Beaux Arts mansion. In Atlanta, it’s enough for a charming craftsman. In Boston, it covers a two-bedroom condominium.

The Associated Press and staff writer Michael C. Juliano contributed to this report.

Story from the Republican American 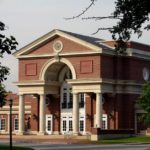 Welcome Back to School and to All the New Beginnings! 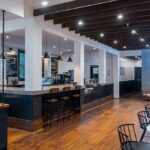