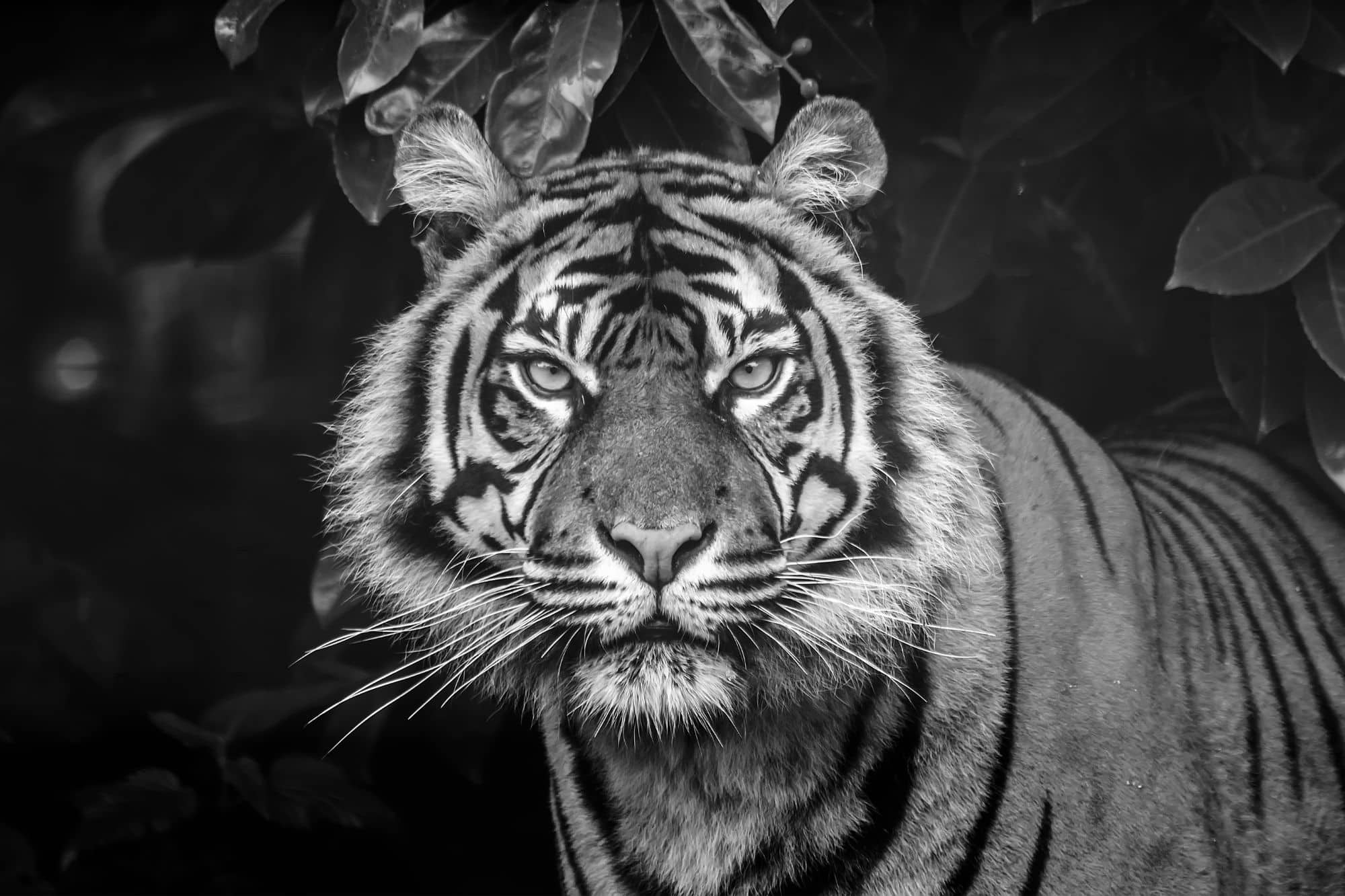 Happy Chinese New Year!
The Year of the Tiger

February 1st will mark the start of the new Lunar Year. Known as the Chinese New Year, Spring Festival, and Lunar New Year, this celebration kicks off on the second new moon following our winter solstice. The party won’t stop until fifteen days later when the next full moon rises. For celebrators around the world, this is fifteen days of non-stop fireworks, eating, gifts, and spectacular winter lanterns.

This year will mark the Year of the Tiger in the Chinese Zodiac calendar. For many unfamiliar with this tradition, let’s break down some quick facts that can get you ready for this new year.

1. It might be a great time to have a baby. Children born in the year of the Tiger are predicted to be brave, confident, competitive, and be a tad bit unpredictable. So, for future business leaders and extreme sports enthusiasts, this is your year to shine! Just remember that some negative traits associated with those tiger babies include tempers and anxiety, but that just makes them a little more interesting.

2. For a bit of extra luck, consider picking up a small tiger keychain or slap a tiger sticker on that Nalgene bottle. Tiger symbols are considered to bring good luck throughout the year.

3. The Chinese Zodiac draws from ancient folklore about the “Great Race”. In this story, the Jade Emperor challenges all animals in his Kingdom to a race to his palace, where the winner gained bragging rights and the emperor’s special favor. Our dear tiger placed third in this race (he was having a rough fitness day), making the Tiger the third year in the zodiac.

4. Many celebrators will wear red clothes or hang red, paper decorations on the exterior of houses. Red lanterns are also an iconic site along streets and in gardens. This tradition hails from the myth of Nian, a great beast that hunts every New Year, devouring animals and people. The color red and lantern light repels this beast. This might be a good time to grab that favorite red sweater out of the wardrobe.

5. The Chinese New Year is celebrated by over 2 billion people around the world, with parades occurring across the United States. One of the most famous in New York City’s Chinatown. Parade being held this year on February 6th.

If you are looking for a more casual celebration, Harney Tea offers an excellent Lunar New Year blend of oolong, ginger, lychee, and lemon. So, turn on the stove to get the water boiling, light a red candle, and sit back to relax as we welcome the Year of the Tiger!