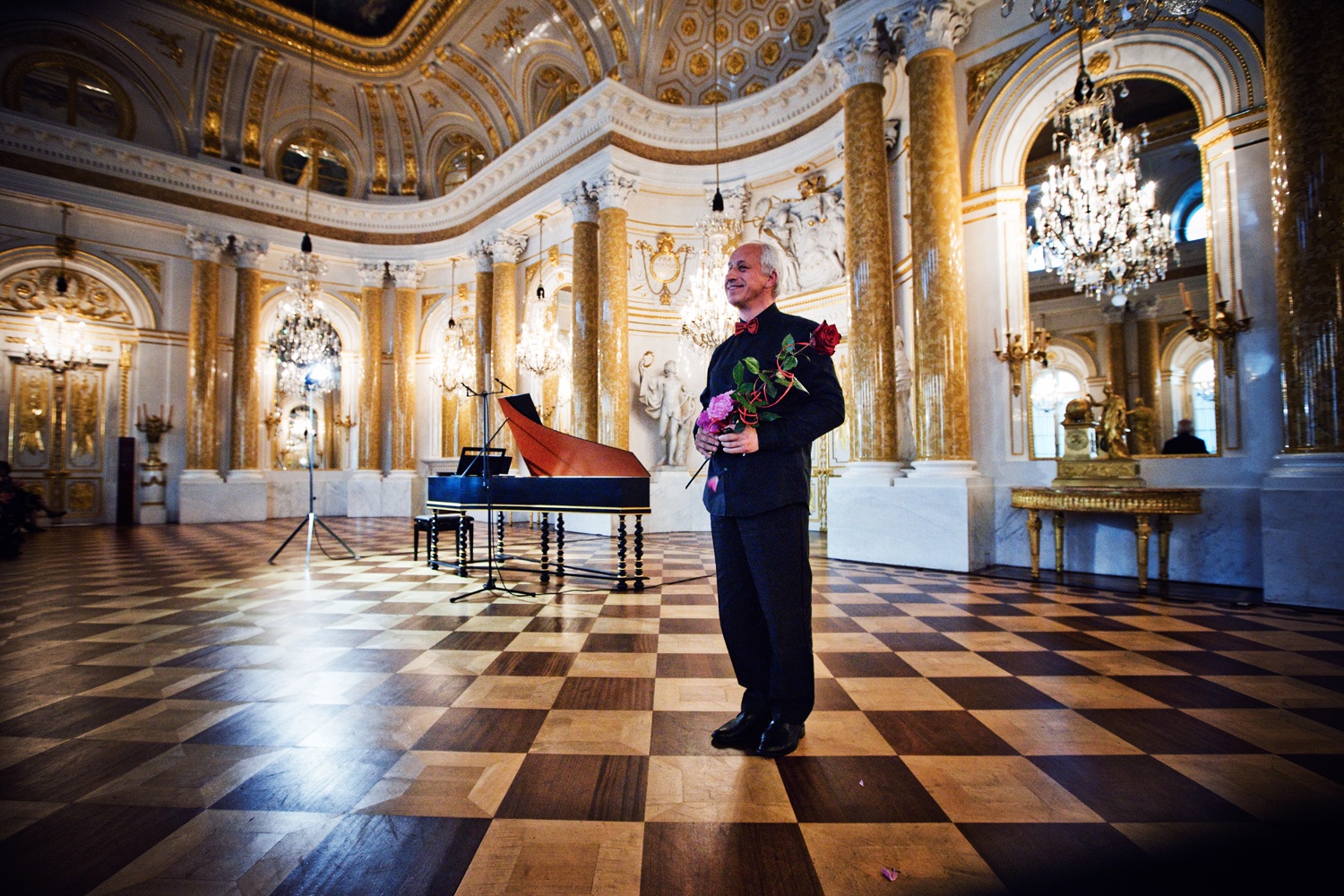 A Tribute to Wanda Landowska

Crescendo presents the famed Polish harpsichordist Władysław Kłosiewicz who is coming to Lakeville, Connecticut, the former home of the visionary performer Wanda Landowska, to play a honor of her legacy. There will be one performance on Saturday, October 6, held at Trinity Church in Lakeville, 484 Lime Rock Rd, Lakeville at 6:00 pm. Tickets are $35 general, $60 premium and $10 for students under 18.

Landowska’s performances, teaching, recordingsand writings played a significant role in reviving the popularity of the harpsichord. She was the first person to record J.S. Bach’s Goldberg Variations on a harpsichord. Born in Poland in 1879, she lived much of her life in Europe before escaping the Nazi threat and reaching the U.S. in 1941. She settled in a large home overlooking the town lake in Lakeville, touring and teaching until her death in 1959.

A conductor and world-renowned interpreter of early music, Kłosiewicz is one of today’s greatest harpsichordists. He performs internationally at the world’s leading festivals and with the most prominent soloists and conductors specializing in 17th and music. He has recorded over 100 hours of harpsichord music for radio, television stations, and compact disc companies and will perform similar solo programs memorializing Wanda Landowska on Oct. 3 at Carnegie Hall’s Weill Recital Hall, and on Oct. 7 at Yale’s Collection of Early Instruments. The composers represented will be Johann J. Froberger, Louis and François Couperin.